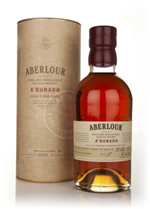 ur selections and shortlists for our 2011 Whisky Awards.

It is not easy but we have chosen our favourites, hopefully they are yours also, if not let us know what your favourites for 2011 were. 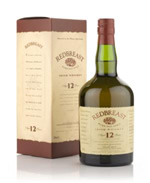 That is our 2011 Whisky Awards and when we both look at the ones that either did not make the shortlist or were a winner you may agree that this is a hard one to call, but here is hoping that 2012 gives us as much satisfaction as 2011 gave us when we enjoyed some fabulous drams.

We have some other awards to give out and these are:- 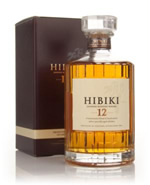 Distillery of the Year 2011

In the Castlecary House Hotel is The Poachers Lounge & Wee Bar

These are winners of all the bars, shops, distilleries and festivals that Jim and Nicola visited over 2011, hope that you may have visited these or maybe you will in 2012.

We finish of our awards with the Whisky Man and the Whisky Woman of 2011. 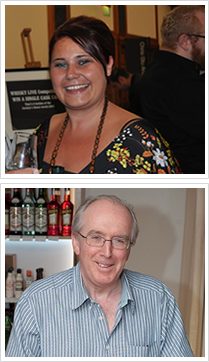 Jim and Nicola have met Helen on several occasion over 2011 which included tastings at SMWS Edinburgh and recently at 1 Devonshire Gardens in Glasgow. Helen was also in charge at the SMWS Whisky stands at Whisky Live in Glasgow and at The Glasgow Whisky Festival, we both found that Helen has a fantastic enthusiasm for all things whisky and is always a joy to be in her company.

Whisky Man of 2011 – John Lamond, Author and Lecturer, Keeper of the Quaich and winner of the Master of Malt in 1987, www.johnlamond.com

Jim and his son-in-law Scott have completed successfully John’s two Whisky Trail courses, the basic one and the advanced and enjoyed every Tuesday night learning more and more about Whisky and some very enjoyable tastings.  Some of John’s books include, The Malt Whisky File, The Whisky Connoisseur’s Companion and most recently Le Snob Whisky, and of course we have a signed copy in our tasting cabin.

Jim and Nicola, The Whisky Boys have had a great year of distillery visits, festivals and many tastings and we hope that 2012 can match it, we both also are looking forward to meting old friends again and meeting some new.

This just leaves Jim and Nicola to try and make a timetable of visits to as many distilleries we have yet to see and re-visit some we have visited and loved, so many distilleries and Whiskies so little time, but we shall endeavour to make the best of the spare time we have, to all our readers and friends we have met over 2011 have a great ad prosperous 2012.