Jim and Nicola sat down last night with a couple of choice drams and made a start on our Whisky Awards for 2011, below you can see we have listed our nominations for Whiskies for 2011. 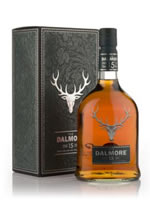 We have both agreed that it is not at easy as you may think, some of the one’s we have not included are indeed fabulous Whiskies. 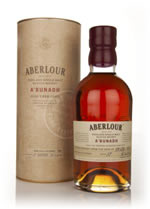 Scotch Blended Whisky of 2011 – Nominations ( in no particular order ) are:- 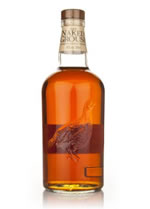 Whyte and Mackay – The Thirteen

Non-Scotch Single Malt Whisky of 2011 – Nominations ( in no particular order ) are:- 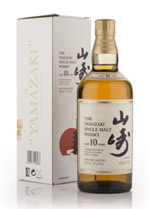 Non-Scotch Blended Whisky of 2011 – Nominations ( in no particular order ) are:- 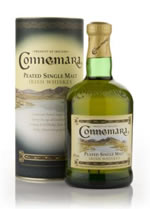 Look soon for our full list of our Gold, Silver and Bronze Cork winners and maybe you will agree with our choices, if not you can drop us a line.