Make way for number 9 on Islay

Family-owned Glasgow whisky company Hunter Laing & Co. has been given the green light to build Ardnahoe Distillery on Islay, following Argyll & Bute council’s approval of their planning application.  The site that has been chosen is located somewhere between Diageo’s Coal Ila and Distell’s Bunnahabhain Distilleries,  facing the towering Island of Jura.

So, the rain better keep falling and the whisky loving tourists better keep traveling to Scotland’s most famous Whisky Isle.  Thank goodness there is no such thing as too much Whisky… 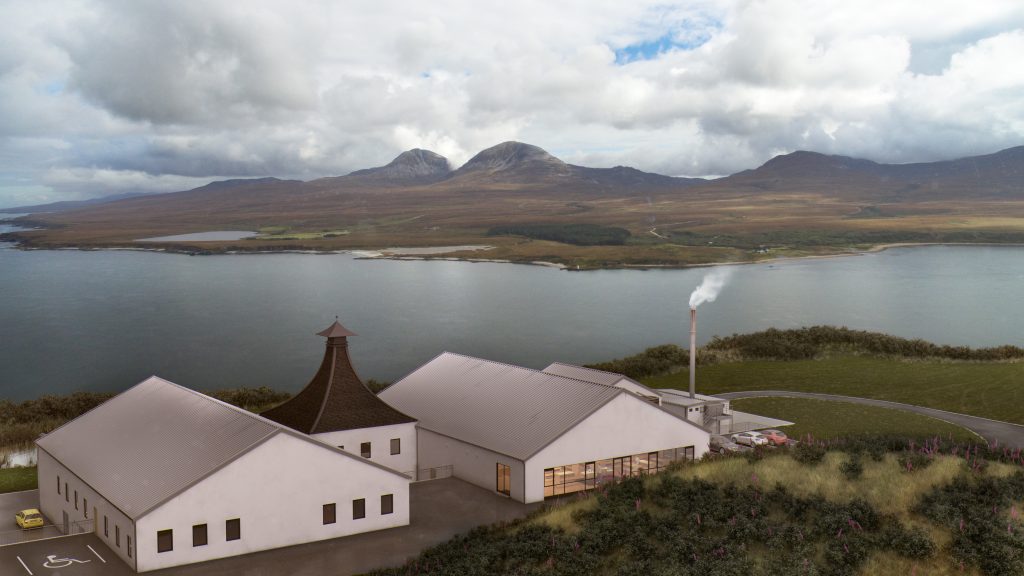 Hunter Laing & Co. has been given the green light from Argyll and Bute Council to build a new malt whisky distillery on Islay. The family-owned Glasgow whisky company led by Andrew and Scott Laing, along with their father, Stewart, expect to start work on Ardnahoe distillery in November and the first drop to flow from their stills in early 2018.

Hunter Laing & Co., which was established in May 2013 and distributes whisky to 65 markets around the world, submitted its planning application earlier in the year and will now proceed with plans to build Ardnahoe distillery on a four-acre piece of land at Ardnahoe, on the north east coast of Islay near Port Askaig. The land has been purchased from Islay Estates.

The distillery, which will focus on creating a single malt Islay whisky, will be the ninth on the island and the first to be built since Kilchoman was established in 2005. The distillery will draw water from the nearby Ardnahoe Loch and production of around 200,000 litres of alcohol is planned for the first year.

Commenting on the new distillery, Andrew Laing, Director, said: “We are absolutely delighted that our plans for Ardnahoe have been approved. Since starting our company, we’ve seen a huge demand for Islay whisky around the world and now is the perfect time to make the progression from blenders and bottlers to distillers and secure our own supply of Islay single malt.”

“Our father spent time on Islay early in his career while working for a brief spell at Bruichladdich. He has always had a natural affinity with the island and we’re all fans of the peaty style of whisky it is renowned for so it’s wonderful to be able to build a distillery on the island.”

“This is the natural next step in the journey of Hunter Laing & Co. To be able to work with my sons on the new distillery is a real joy, as is the opportunity to be part of the incredible tradition of whisky-making on Islay, the whole experience is a dream come true.”