It’s Tuesday 20th September and Jacqueline has just picked up our son in law Scott and we are heading to Croy for our train into Glasgow, it’s week 2 of our Advanced Scotch Whisky Trail course at the Glasgow Metrpolitan College, an 8 week course being run by Whisky legend, John Lamond.

There were a couple of guys missing from last weeks class but with old faces from our Whisky Trail course earlier this year, we welcomed back Alan and Bob which took the numbers back up to 100 for the week. This week we are learning about “Beyond Maturation”, an in depth look into how “oak casks” can influence the maturation of Whisky.

This included a more detailed look at:

Following this, we were all asked to bring along 3 aromas to the class for the class to carry 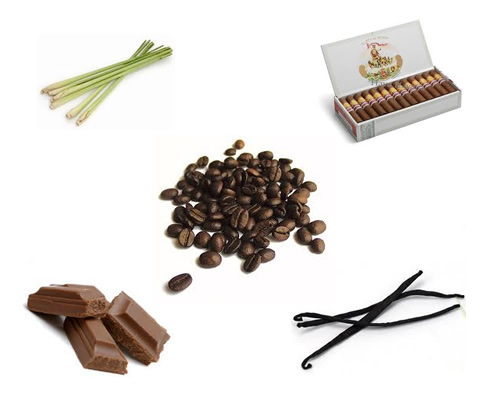 out a blind “nosing”. There were 34 aromas in total which include some of the following:

Following this nosing session we moved swiftly onto our tastsings, this week we had 3 Glengoyne’s to taste along with 4 Blind Tastings, the 7 drams we tasted were:

A great selection of drams enjoyed by all, our thanks go out again to John Lamond for putting together this selection of fine drams.

Next weeks topic is “Regionalisation – Does it Exist?”

Our readers can enjoy the drams we tasted in week 2 by using the online shop window below.