A New Direction for the Whisky Boys – Part 2

Well what can I say regarding our Wine Tasting evening.  The evening comprised of eight, the Whisky Boys and wives, Web Master and husband and two of the Web Masters neighbours who are both serving in the Royal Navy. 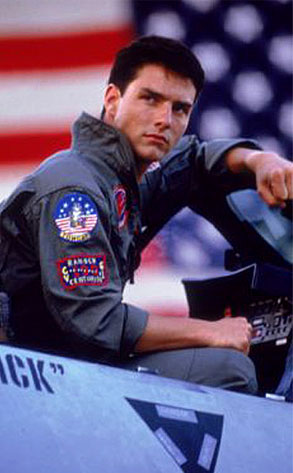 As a group we were triumphant with an under whelming performance.  Collectively we were pants at trying to identify the wines correctly, which is a very poor show considering that the Web Master and myself have been in Olympic style training of wine tasting for years and have scoffed many a European Wine lake in an evening.   None the less, we failed.   Sadly, Jim has taken a real pride in the fact that he thinks his palate is slightly more discerning than the rest of the group, and refuses to accept that luck played an big part in the outcome.

The evening progressed from wine tasting (and the Whisky Boys moving on to tasting two or three different Whiskies including Tesco’s own Islay malt very very nice indeed) to a variety of games, charades followed by dominos and finally texas hold em poker.

It was one of those moments when you feel real patriotic pride fill your heart and realise the true value of the extensive training that is demanded by our Senior Service to watch a Lieutenant Commander lie on the floor slithering like a snake across the carpet impersonating a caterpillar – it was truly amazing.  This wonderful performance was only out done by Dougie’s interpretation of Beauty and the Beast.  There he was with one hand behind his head and the other hand on his hip as he minced across the floor.  We all offered an assortment of suggestions, effeminate, girlie, gay, modelling, sashaying but alas were all wrong.  I have to say his performance was hilarious – not the macho Dougie that I know.

We then moved onto a multiple choice question quiz,  then dominos, where the Young family well and truly dominated wiping the floor with us.  This pattern continued through to the poker.  (This was my first game of poker – which I thought was not too bad, but needless to say I was out relatively early in the game).

So what did I learn during this evening: