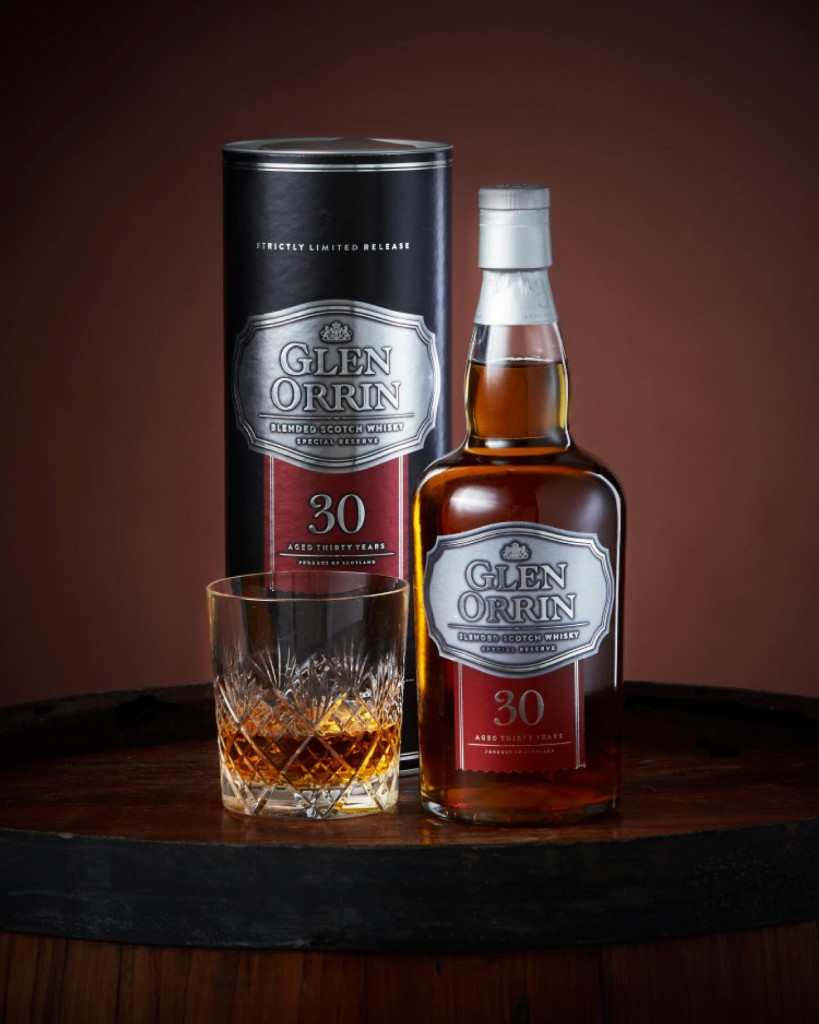 Aldi has always taken pride on good quality value for money, and this addition to it’s Whisky range is no exception, a 30 Year Old Whisky for under £55 sounds exceptionally good to us.  Although it is £5 more expensive than last Christmas.
.
Re-released in early December to capitalise on the Christmas market, but expect this to sell out very quickly as stock are very limited.
Let’s taste

Colour: Bright amber
Nose: First to hit you is a sweet floral note, oranges stewing on the hob, sweet honey, cloves and a little chocolate dusted cinnamon bun
Taste: A wee bit bitter at first, then in comes some soft liquid honey, cherries, wood and vanilla touches, but it is not too complex, easy drinking with just a hint of sherry ginger spices
Finish: Sugar covered cottage garden flowers and the oranges are at the fore, medium

This is a nice dram, not an exceptional one, but some people might like idea of trying a maturer Whisky for not too much.

The Whisky Boys do recommend that our readers pop down to their local Aldi and check out, not only their range of Whiskies, but also their wine and beer selections, there are some crackers there to be bought.