A flurry of bottles are being announced in the lead-up to this year’s Islay Feis Ile festival.  Today’s offering is from Douglas Laing.  A Coal Ila 6yo from the Provenance range and of course a little something from Big Peat.

Below is the official press release. 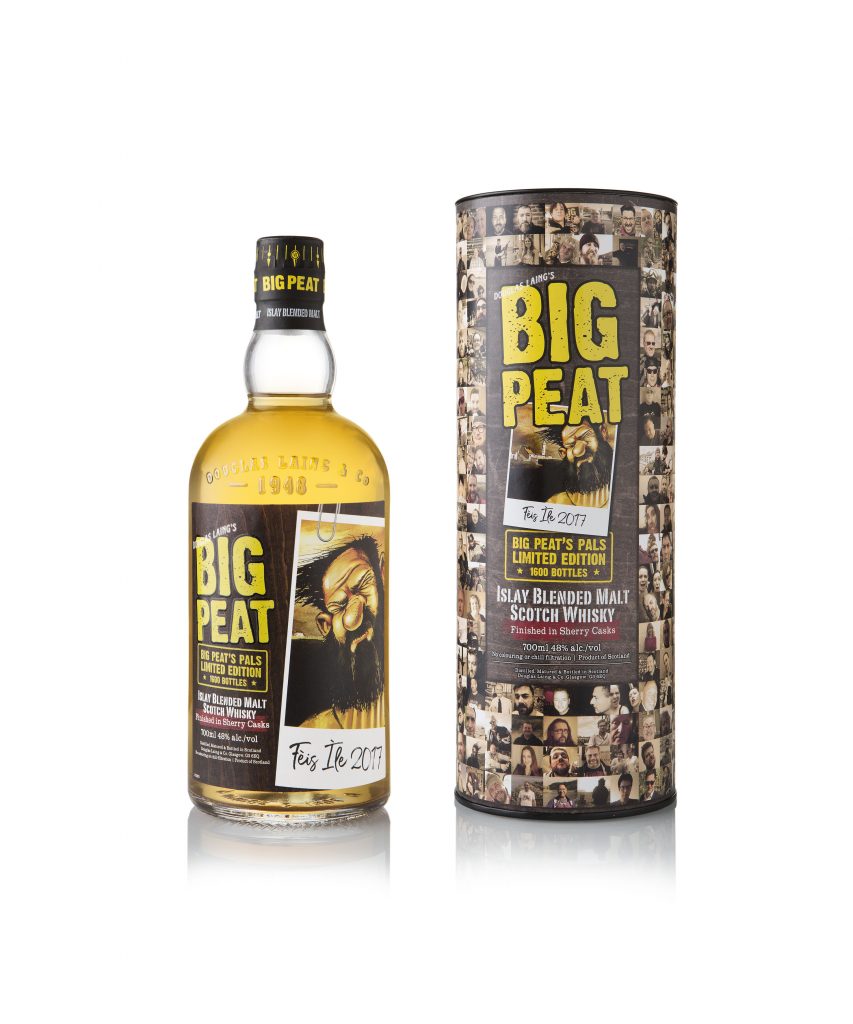 “Big Peat’s Pals”, is a special release of the firm’s Islay Blended Malt, featuring the faces of over 300 fans of the brand from all over the world collated via a social media competition earlier this year. Fred Laing and team vatted the classic Big Peat recipe (comprising spirit distilled at Ardbeg, Bowmore, Caol Ila and Port Ellen Distilleries), before finishing the Whisky in Spanish Sherry butts, for the first time ever.

“Every year, our big pal Big Peat travels (big time!) all over the world, meeting old, and making new friends everywhere he goes…Some of them even look just like him, with the handsome(?) face, bushy beard and dark hair windswept by the harsh Hebridean weather! We so frequently receive photos of these avid Big Peat aficionados that we felt it time to give something back, and our gift to them is this limited edition bottling that features over 300 of their faces and is finished in Sherry butts in a first for our feisty Ileach pal.”

In line with the family philosophy, Big Peat’s Pals Feis Ile 2017 Limited Edition is proudly without colouring or chill-filtration, and bottled at high alcohol strength, 48%. Just 1600 bottles will be available globally. 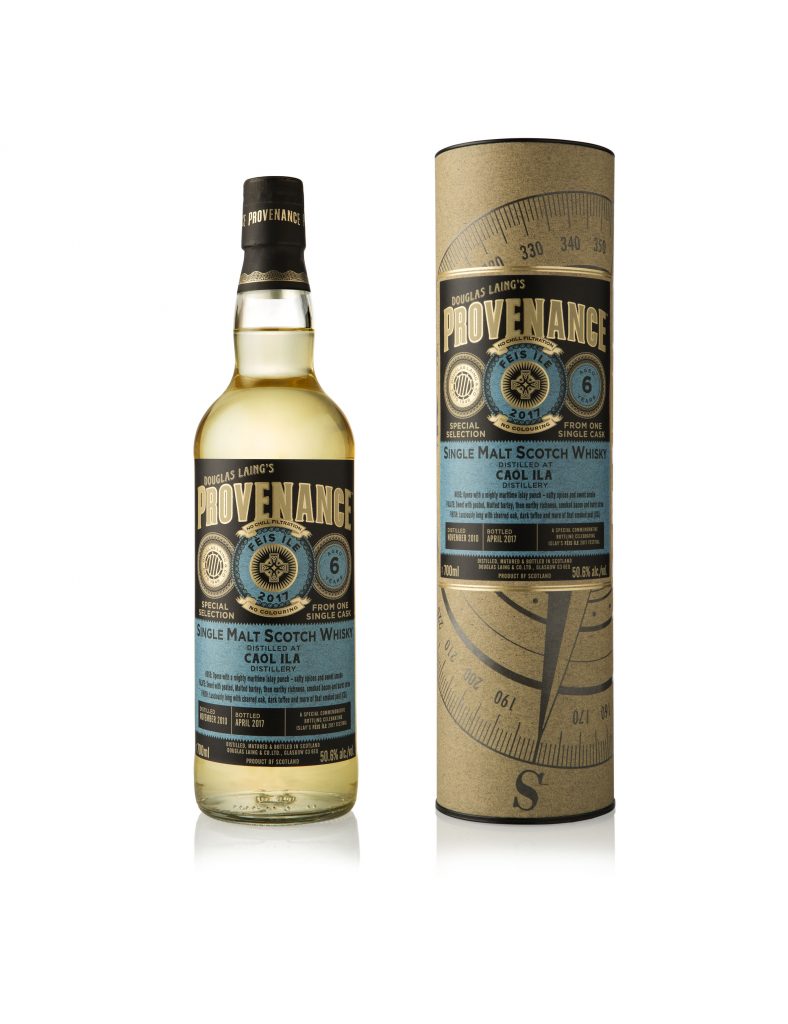 Commenting on the release, Cara said:

“We have enviable stocks of Islay Whisky, and were spoilt for choice when selecting our single cask release for Feis Ile 2017. This feisty Caol Ila captured our imaginations, with its youth preserving that archetypal peat smoke character that Islay Malts are celebrated for. By making our Feis Ile bottlings available to our global distribution partners, we’re striving to deliver the ultimate taste of Islay to those who can’t make it to the festival in person. Big Peat’s Pals and Provenance Caol Ila 6 Years Old are sure to transport those Islay enthusiasts to the whisky island during its most magical time of year!”

Douglas Laing & Co is hosting a series of tastings and Big Peat’s “Be the Blender” masterclass during the Islay Festival, and tickets are for sale now via DouglasLaing.com. The firm’s partnership with local brewery, Islay Ales, continues for a second year, with the family companies joining forces to produce ale finished in Big Peat and Rock Oyster Whisky casks.